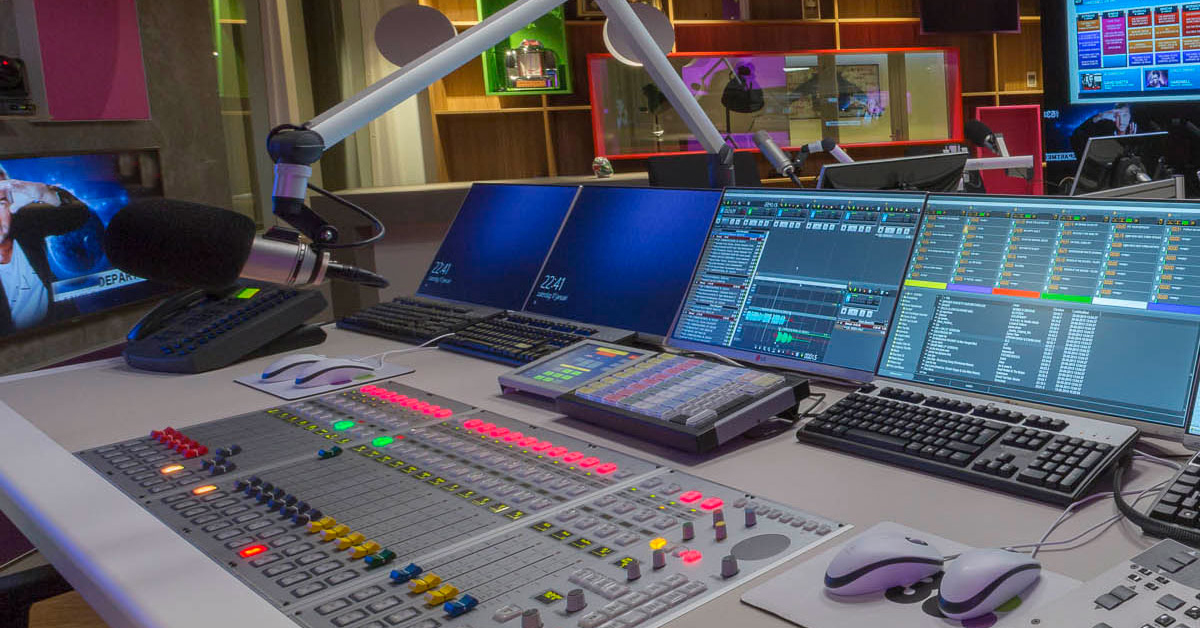 It has been an exciting few years in the radio industry. Some said radio was dead and buried, others promised the moon. But most commentators were right that the main struggle would be to maintain relevance due to competition from digital media platforms. Most stations lacked behind in listener interaction, both via traditional channels as well as new media.

But hey! Radio is still here and is here to stay.

A lot has happened. Think about social media or the way Spotify changed how we listen to and use music. But nothing beats the speed of radio when news is happening.

Almost when it occurs reporters and DJs can be heard in living rooms, cars and work floors thanks to the reach and swiftness of radio. A great example is from Dutch radio station 3FM when Muse released its first single Something Human from their latest album Simulation Theory. Minutes after it was released by the band via Spotify, it was aired on Dutch radio.

But this does not mean the struggle is over and from now on it will be a cakewalk. Although radio maintains its relevance as a channel for advertisers to go to, the main focus (in %) will be, and this keeps growing, online. This means radio stations have to be relevant online as well. A simple website just doesn’t cut it anymore. Offer unique content, visualise your radio show, interact multichannel with the listener.

Does this mean you should focus entirely on online? No, simply because a large portion of your listeners still use traditional FM. After all, radio is and always will be the number one way of entertainment in the car. Yes, DAB+ will be the future, but not the near future as most car companies not yet offer DAB+ as a standard. If there is a change you need to make, if you did not already, it is digitalising your broadcast. For you, and your listener.

You can find out more about the predictions for the radio industry if you follow this link. We went trough all of them.

Are you interested in how we can help you get ready for the future? Have a look here and find all the answers you need. 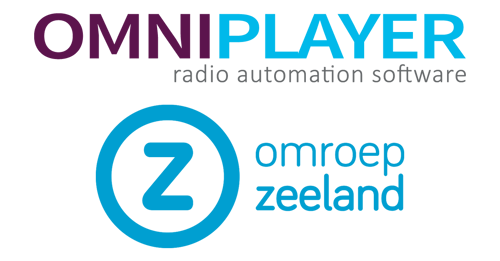 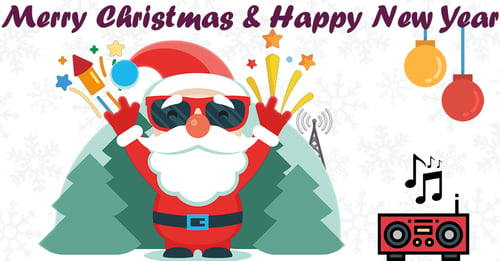 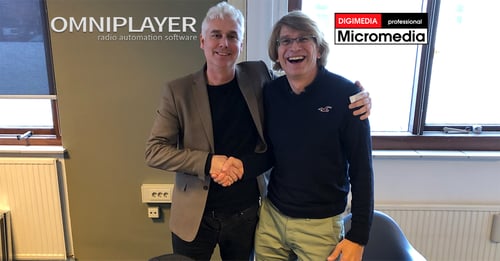 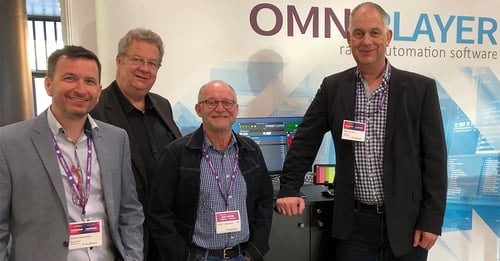 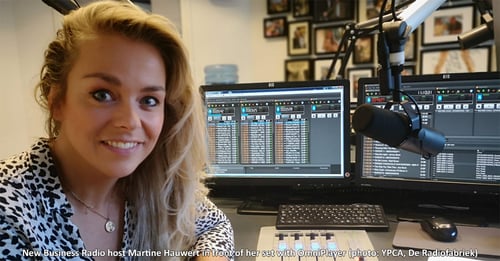