Hilversum - DPG Media Belgium has started to use OmniPlayer at QMusic. The OmniPlayer production and playout system is already used at several online theme and DAB+ channels within the media company since June 2019. This summer, ‘alternative’ station Willy also switched to OmniPlayer. Next month, station Joe will be added too.

Jonas Delnoy, tech lead Radio at DPG Media, is happy with the arrival of OmniPlayer at QMusic: “Our cooperation with M&I Broadcast Services has been smooth throughout the entire process. They know their product and take ownership very seriously. The M&I engineers feel like an extension to our own team, as communication is very transparent. We’re looking forward to the future of making even better radio with the help of OmniPlayer.”

OmniPlayer is a product of M&I Broadcast Services. The Dutch company is the number one supplier of radio broadcasting software in the Netherlands, with most regional and nationwide stations using the software to create, manage, edit, playout and broadcast their content, news and music. OmniPlayer services are expanding rapidly to radio stations all across Europe, with several stations in the Netherlands, Switzerland and Belgium joining this year.

Francis Hooijen, Sales Engineer at M&I Broadcast Services, is very pleased with the choice of DPG Media for OmniPlayer. “We have already migrated stations Willy and QMusic from Dalet Galaxy to our system and the next station, Joe, will go ‘on air’ with OmniPlayer next month. The cooperation with DPG Media has been great and the transition for the DJ's has gone smoothly. With both DPG Media and RTL Belgium, we now have two major media companies using the OmniPlayer software in Belgium. Hopefully there will be more companies to follow in the near future!”

About OmniPlayer
OmniPlayer, part of M&I Broadcast Services, is the number one supplier of radio automation software in the Netherlands and beyond. Most regional and nationwide stations in the Netherlands use OmniPlayer to create, manage, edit, playout and broadcast their content, news and music flawlessly. The software is trusted by prominent European media companies such as Radio Italia, NPO, DPG Media, Elemedia and Talpa radio. 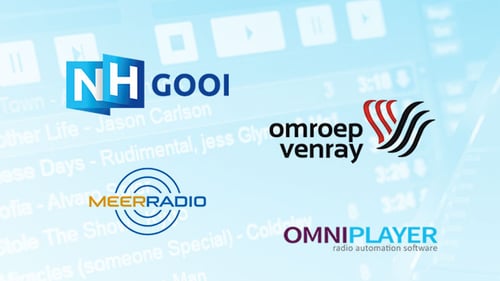 More broadcasters in the Netherlands switch to OmniPlayer 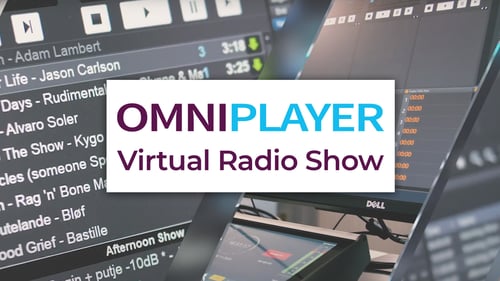 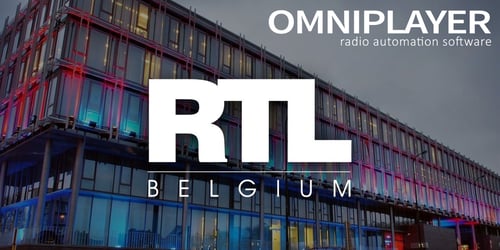 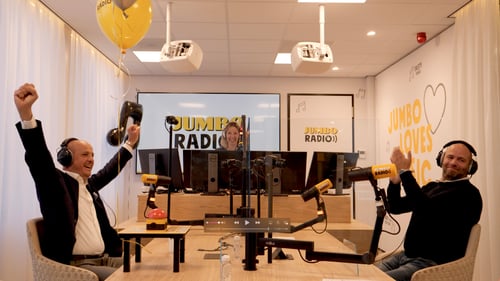 Hear flawless radio at Jumbo thanks to OmniPlayer! 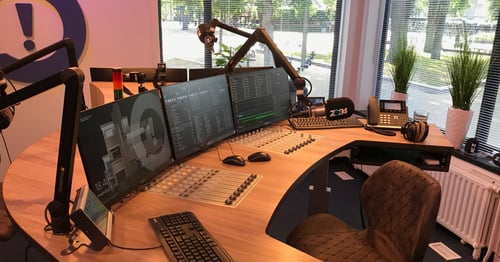